Writers arrive at writing from all sorts of different places. Some take creative writing classes and earn feedback and probably a network of supportive friends. Some work away on their own filling the proverbial drawer with unseen mss.

Many of us join a writers’ club, like Edinburgh Writers, and enter their competitions hoping for feedback, or attend their workshop evenings hoping to learn. It can be hit or miss, but when it’s supportive it’s wonderful. Edinburgh Writers’ club and the umbrella organisation, Scottish Association of Writers have been wonderful for me.

The photo at the head of this page shows some of my collection of members’ books.

I joined EWC in the 1980s encouraged and welcomed by the then secretary, Margaret McArthur. I met the long standing committee member, Magaret McNeill and was mentored by Margaret McKinlay. Okay, it’s Scotland, people are called Margaret – a lot. I’ve written about the club at:

What I want to do on this page is treat visitors to a resumé of the club’s novelists. It’s roughly alphabetical.

Adams, Bob Cosy crime thrillers to keep the reader guessing. Too Lovely To Kill is the most recent.

Binnie, Tom Historical novels, The Cry of the Sand’ling and The Painter and the Sea both set in Edinburgh are available here.

Happy Christmas Eve and other Stories is the latest collection of previously published stories by long term EWC member, Kate. I read it over a couple of nights and hugely enjoyed the collection of endearing characters Kate had written about. She has an unerring eye for the kernel or heart of any tale. Is it the perfectly co-ordinated decor that matters or everyone feeling welcome and included? Do you go to the panto for the performance only – or do the memories keep you going for weeks? Get your own copy and find out!

Romance with strong family story interwoven. The Family at Farrshore was a People’s Friend serial and is published in a large print library edition by Ulverscroft. She blogs at http://katewritesandreads.blogspot.co.uk/ 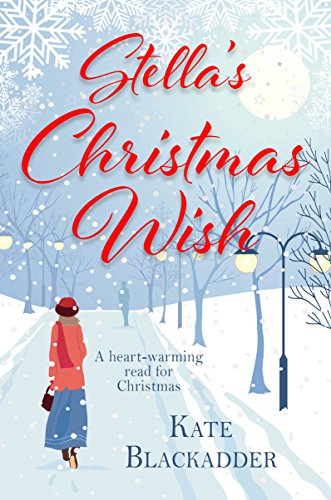 Forbes, Helen In the Shadow of the Hill, Thunderpoint books , 2014 Madness Lies

Gray, Millie Millie Gray is a storyteller and author of books of her collected stories.    Try: Eighteen Couper Street

Haley, Dianne Dianne’s debut is set in WWII The Watchmaker’s Daughteris available from Amazon for kindle and in paperback. 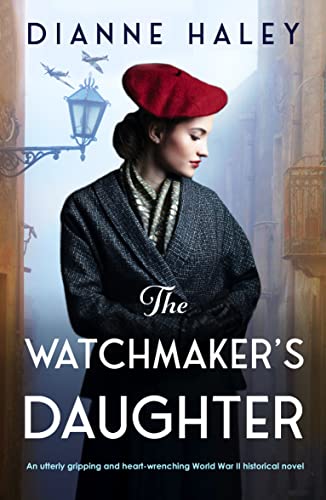 Kirkwood, Gwen Gwen was a country member in the 80s and writes about farming and rural life. Try her Fairlyden series. http://www.gwenkirkwood.co.uk/

Knight, Alanna The late Alanna Knight was EWC’s Honorary President and by far the most published member with seventy books. Her most recent is Murders Most Foul (Inspector Faro series) http://www.ur-web.net/AlannaNew/AlannaNew/Welcome.html

Ley, Jackie The Angels of the Jardin Massey here 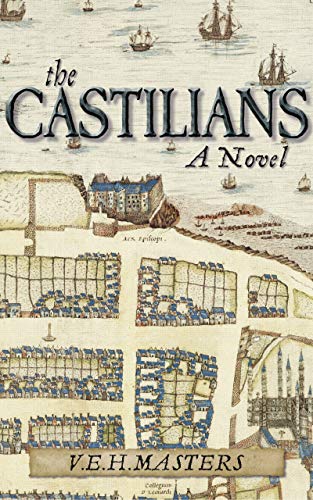 McLachlan, Catherine The late Catherine McLachlan was from the Isle of Lewis.        The Metagama Inheritance

McKinlay, Margaret The late Margaret McKinlay was a crime writer and also a romantic novelist for My Weekly’s pocket novels’ line. Her books can sometimes be found on Amazon. Try: Double Entry

The Mulgray Twins That’s right, in Helen and Morna the reader gets two brains acting as one cozy crime novelist. Try: No. 1 Suspect 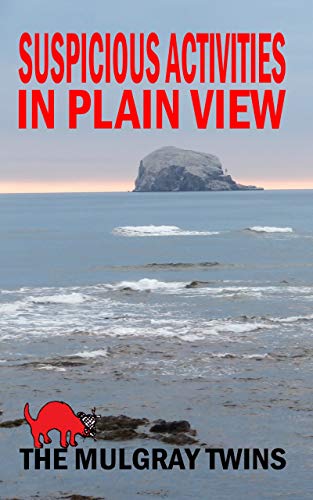 Reimann, Audrey Audrey Reimann is a saga writer with several titles to her name. Her most recent book published in 2012 is, Madame Liberté 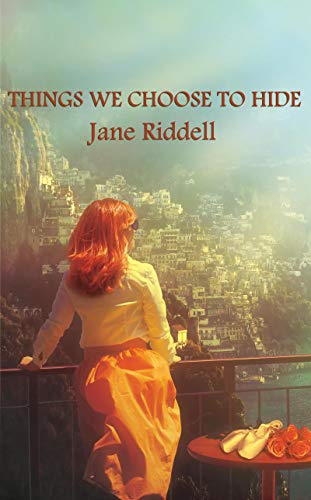 Somerville-Arjat, Gillean has written a collection of stories set in the UK and abroad. Kindle and paperback available. Uncle George and the Cacti and other Stories. 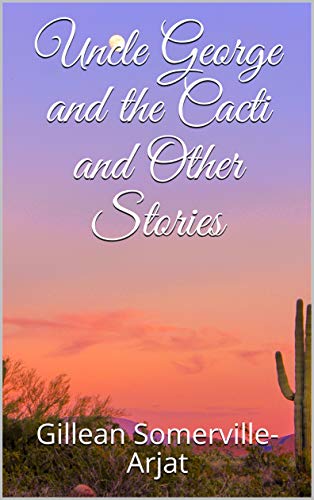 Stenhouse, Anne  e-publisher, MuseItUp of Canada Daisy’s Dilemma carries on the story of Lady Daisy Mellon from the earlier Mariah’s Marriage and in September 2016 Lume Books have released, Courting the Countess a second Scottish Regency set in Edinburgh 1819. Available from libraries are Mariah’s Marriage, Daisy’s Dilemma, Courting the Countess and A Debt for Rosalie. 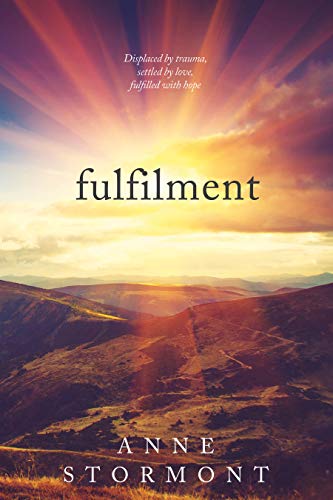 Thornton, Eileen Eileen’s, Divorcees.Biz is published by SalGad of Worcester and details of her earlier work are at http://www.eileenthornton.co.uk

And The Weird Sisters 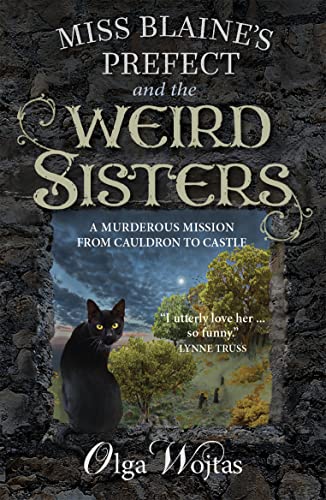 Writing as Jo Allen, Jennifer Young has created  a gripping crime series featuring DCI Jude Satterthwaite. The most recent is Death in the Mist. 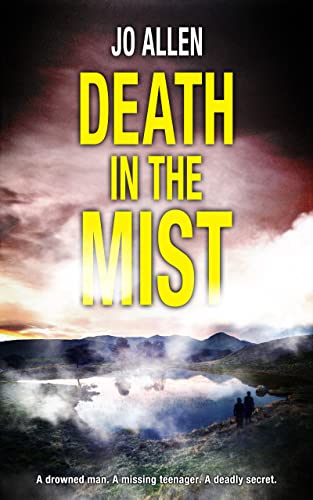