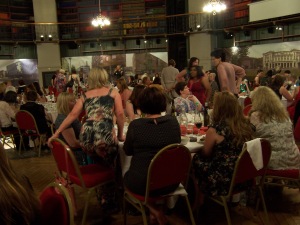 The Romantic Novelists’ Association’s annual conference took place in Queen Mary University, Mile-end, London this year. Every worthwhile conference needs its Gala Dinner and ours is no exception hence my photograph above.

The serious work of the conference, however, was by no means overlooked. Jo Grassick has written a blog about the industry day on Friday 10th. That’s here I don’t need to repeat it.

I enjoyed two interviews with publishing houses and so did many others. People also went to 1-2-1s with several agents. then from 2pm on Friday the conference proper got underway.

I heard Hazel Cushion of Accent Press tell us what she like to hear in a pitch. Praising the House is good. but, seriously, they like a well-proofed ms. She recommends retired teachers and curiously one of my newly published friends received her only overt criticism from just such a one. Their guidelines are on their website and Hazel was really going over what anyone can find there.

Reasons for being turned down might include a ms that’s too similar to something just published or one that just isn’t good enough. Her senior editor Cat Comacha was asked about pet hates and she offered too many adjectives and over-writing.

A walk along Regent’s canal was a welcome breath of fresh air. You have to be alert to cyclists, however, as the towpath is only one-horse wide.

An editors’ panel included the distinguished Jane Johnson (Harper Collins) who spoke about the extent to which an editor impacted on a writer’s work.

Welcoming us to her first conference as Chair of the RNA, Eileen Ramsay commended us all for braving the tube strike and recommended the Fabulous At Fifty volume (about the history of the RNA) we would find in our goody bags. Oh yes, we love goody bags and I hope many of you are using my Daisy’s Dilemma pen. From me to you with love. We always need a pen.

Jane Holland conducted a whirlwind tour of her many names and pseudonyms which left her audience breathless and collapsed in giggles equally. Jane is multi-published and the thrust of her argument is that separate names reduces the confusion for readers and publishers alike when a person writes in several genres.

One of the panels asked the question ‘Can writers be expected to write happily ever after?’ Caution was urged over signing away rights the publisher has no intention of using. While those rights are contracted – neither can the author.

There were also workshops aplenty. From author insights to how to dress a Victorian many aspects of the modern writer’s life were covered. There is so much involvement in social media that speakers like Prof Alison Baverstock were eagerly listened to.

Research is important for all writers and particularly for historical authors. Jean Fullerton illustrated her talk on the difficulties of writing in the 2Oth century with some telling slides. Not only do medievalists have few mss to refer to, but they are not trammeled by facebook, twitter, photograph archives etc. We had a good giggle over one or two of the posters Jean used, but they were maybe tinged by a little nervousness. It can be difficult to express idealogy which was current but is now unacceptable. We concluded it was best to let the secondary characters utter the words and hold the opinions.

Too soon, it was John’s champagne cocktails and Roger’s Quiz (lethal and fiendish, if that’s not too many adjectives). Friendships renewed or made, business liaisons undertaken, books bought, borrowed and swapped, ideas swimming… 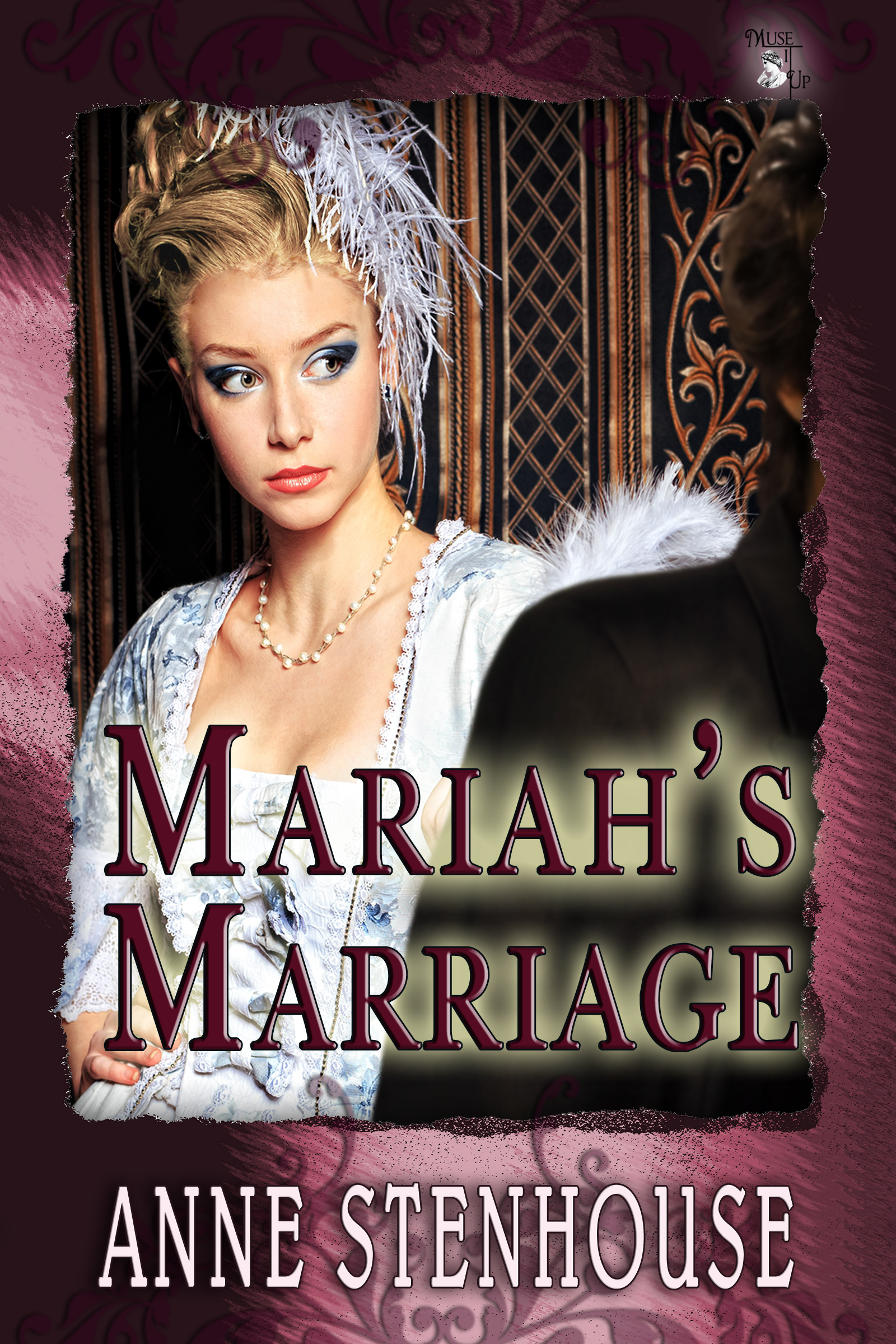 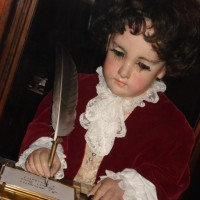