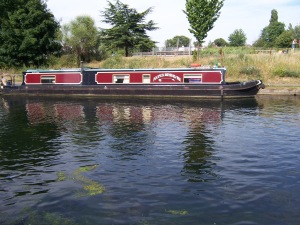 In times past, being an island, much of what arrived here came over water. Maybe a little arrived through the air carried by migrating birds, but in proportion that would be small. Nowadays a great deal of traffic, both goods and human, does come by air and some still by water.

Ann Burnett has written a thoughtful piece about plague and containment measures, on her blog and you can read it here

Professor Collins of Biobank was interviewed on last night’s news. I’m one of the huge number of participants in Biobank’s many studies. Since its inception, Biobank has been amassing genetic data about its participants and will now be able to assist investigation into whether genetic make-up, underlying illness and medication prescribed affected the way a person’s body responded to the virus. You can read about Biobank on their website here

And in Stenhouse towers – DH won the scrabble, we had something from the freezer for tea and will do again tonight, the Easter eggs aren’t lasting as long as they might have done…