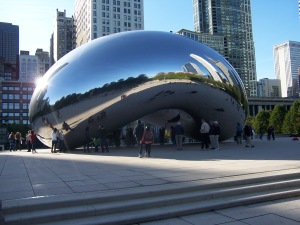 Tell when you last performed or received a random act of kindness that made your day better is what Rhobin has asked us to think about this month.

Mulling over this topic has brought to mind a lot of small things, but I’m really struggling to find something huge. Something on the scale of that street art in Chicago, pictured above.
Do you know what I mean? Did someone leave me a house? No.
But the people we bought the house we’ve brought up our children in left a shoe cupboard behind. My husband and daughter turned it into a doll’s house.
I do love the random acts that bring a smile and keep bringing it later when you remember the event unexpectedly.
Down in London on the day of a tube strike, I was levered onto a full bus by a young man who also lifted my suitcase onto the platform. He then gave up his own hard won place to a pregnant lady allowing her to travel instead of spending more time waiting in the sun.
That kind of moment is so much happier to remember than the sour-faced tabbies who witter on about the way you’re queuing. In middle and old age, that sort of wittering about stuff that doesn’t actually matter is a tendency we all need to guard against.
As my mum got older, but still travelled to visit friends and relatives, I worried about her luggage etc. So when I was on a London train myself I carried an older lady’s suitcase to the barrier where her daughter was waiting. Brownie points, I said, and we exchanged smiles.
You know what I mean – I do something nice and somewhere in the ether it’s noticed, so my mum’s suitcase would find a helpful youngster. I saw this in action last year when a group of schoolboys travelling home from a school in York, put an elderly lady’s case onto the rack. They could see she was already worrying about how she’d get it down and reassured her they were going at least as far as she was and would bring it down for her. Good manners, yes, but the added thoughtfulness is what lingers like a fragrance in the memory.
I’t the small things that add up and make our lives.
In my Bella’s Betrothal Charles Lindsay puts his name and reputation on the line for a neighbour’s niece. He could have walked away, but he didn’t.
So as America approaches Thanksgiving drop by some others on the list and see what touches their hearts. Here’s Rhobin Courtright  http://www.rhobinleecourtright.com/ but there’re lots of others, too.
Diane Bator http://dbator.blogspot.ca/
Skye Taylor   http://www.Skye-writer.com/blogging_by_the_sea
Fiona McGier http://www.fionamcgier.com/
Bob Rich      http://wp.me/p3Xihq-z4
Marci Baun  http://www.marcibaun.com/blog/
Connie Vines  http://connievines.blogspot.com/
Rachael Kosinski  http://rachaelkosinski.weebly.com/
Hollie Glover  http://www.hollieglover.co.uk
Judy Copek  http://lynx-sis.blogspot.com
Anne Stenhouse https://annestenhousenovelist.wordpress.com/
Rhobin Courtright  http://www.rhobinleecourtright.com/ 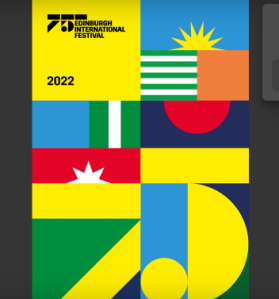 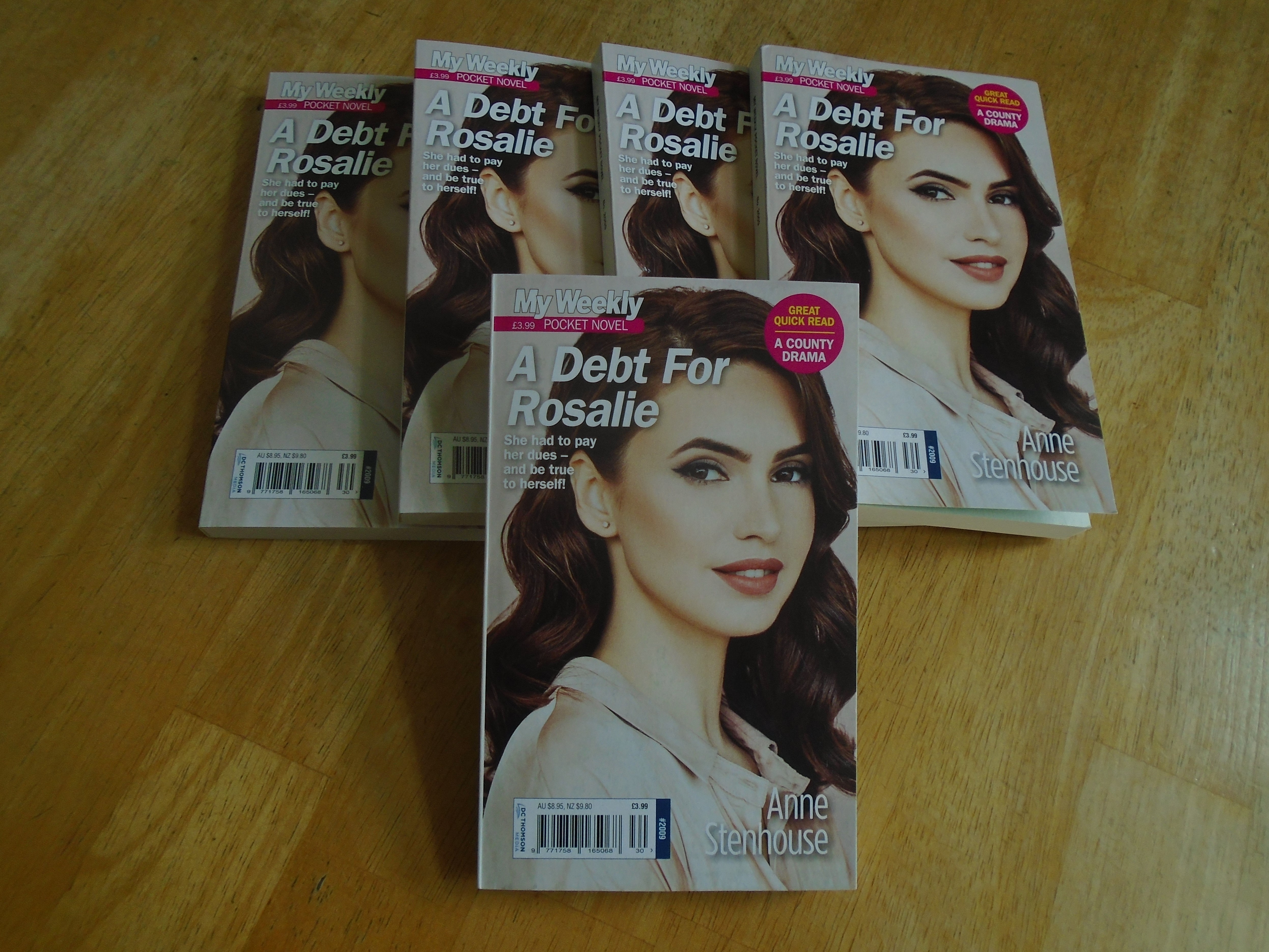 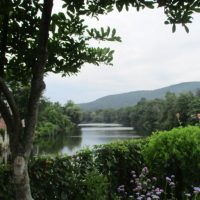 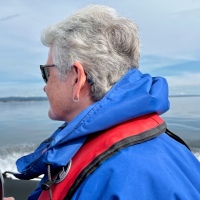